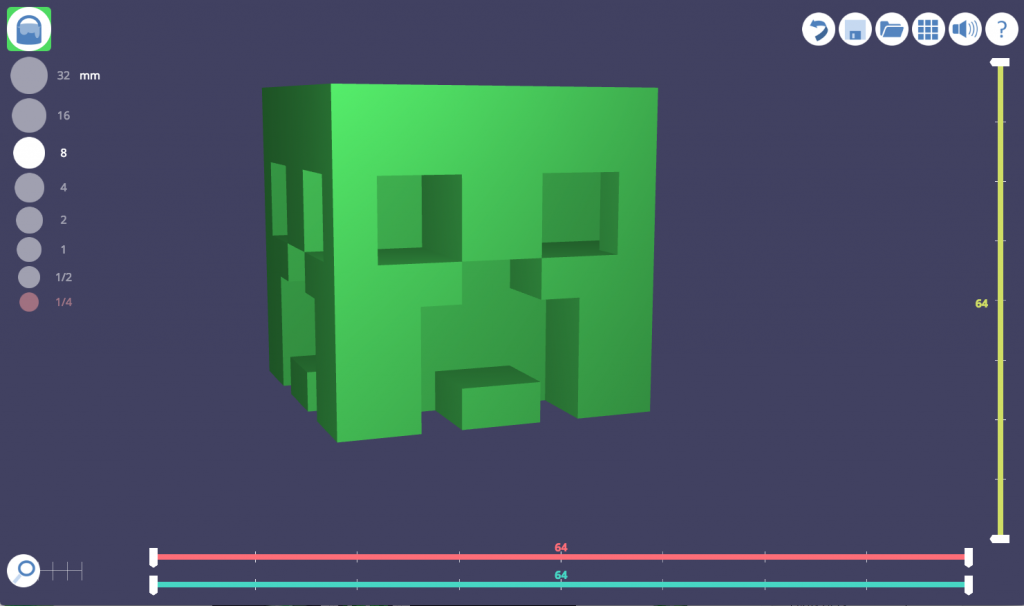 Want to make a simple design and turn it into a 3D printed product in just a few minutes? 3D Slash is an in-browser modeling tool that is intuitive, easy to use, and unusually fun to use. You can create designs by smashing blocks with a hammer, building up walls, or tracing an image. If you have a simple idea that you want to bring into reality very quickly, or if you’re a teacher, student, parent, or 3D beginner, then 3D Slash is a fun place to begin.

With 3D Slash you can make weird and wonderful things really quickly, and the design process is extremely easy. The first time you open a file you’ll be taken through a quick tutorial that covers the basic tools and navigation: 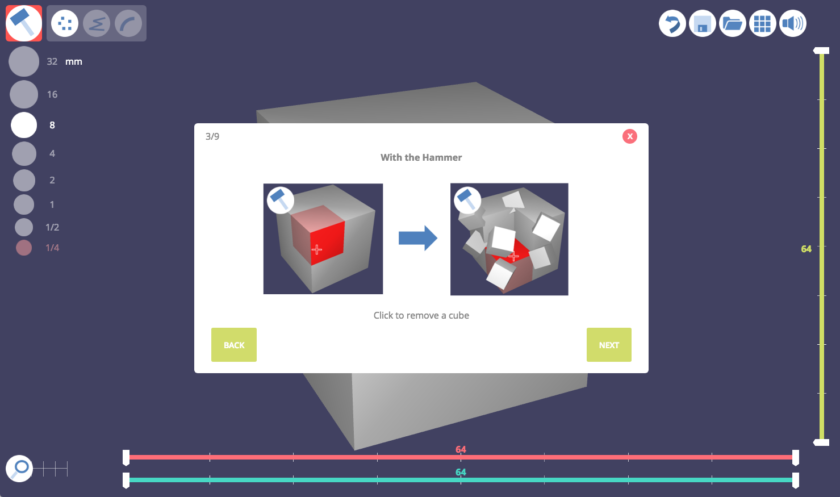 The hammer tool shown in the image above lets you punch out blocks; this is exactly as much fun as you think it might be, and accompanied by an incredibly satisfying “smashing” sound.

Design-by-smashing is very easy; for example, starting with a large block we punched out smaller blocks to make a Minecraft creeper paperweight. It literally took less than two minutes. 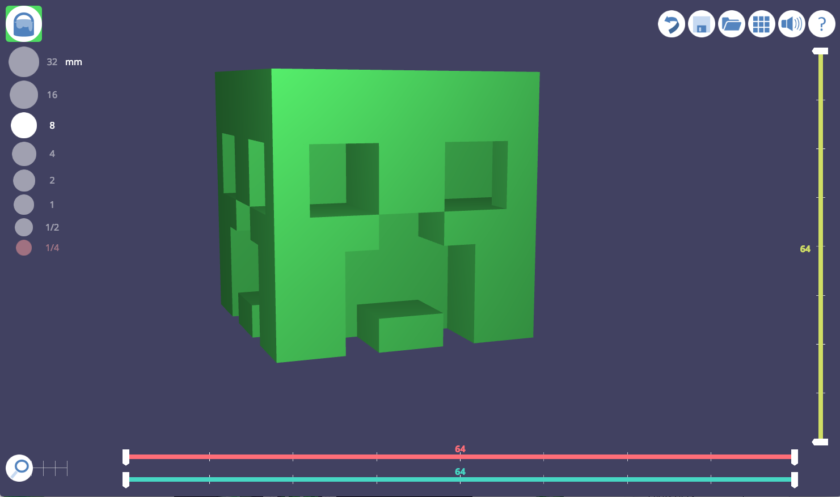 If you’ve registered for a free 3D Slash account then you can take two more minutes to download your model as an STL file, upload to Shapeways, choose a material, and make a product. Boom! 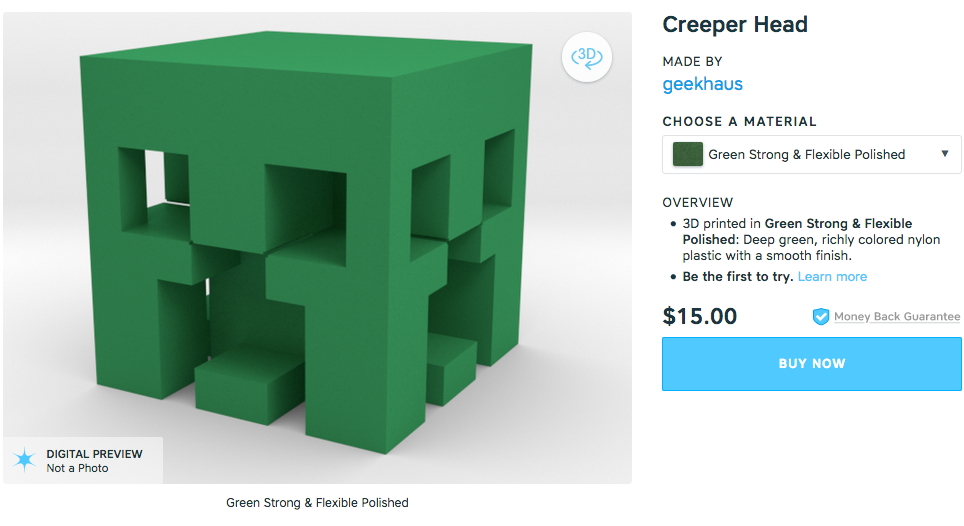 Or actually, this is more fun in a smaller version as a Secret Creeper Pendant; since the creeper’s eyes go all the way through at the corners, you could wear this on a chain with the abstract geometric design on the base facing forward. Nobody has to know your pendant is a creeper until you want them to, sssssss…. 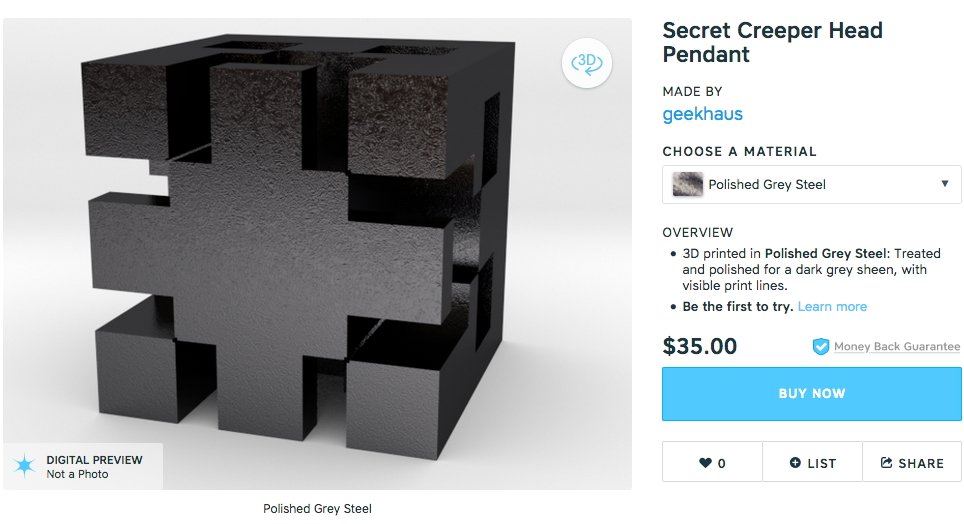 But you don’t have to start with a block and be done in five minutes; you can start with any model, and take as long as you like. You can even import STL or OBJ files in relatively “high definition” (small block size) and with preserved color information. See the 3D Slash Import 3D Files tutorial video v3-tuto-import from Huet Sylvain for details:

Another way to get complexity into your 3D Slash model is to load in a picture to use as a reference while carving out blocks. You can project your imported picture onto any surface of your model as a guide. See the 3D Slash Projector Tutorial video from Huet Sylvain for details:

Check out all the 3D Slash Tutorials to learn about other advanced tools and their Gallery to see what other people have made. 3D Slash is a particularly good tool for beginners, K-12 students, and is perfect for short-turnaround projects and very fast remixes or modifications of existing designs. Have you made anything with 3D Slash? Let us know! 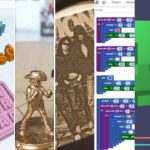 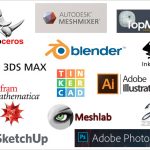 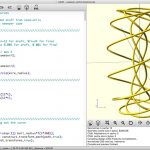 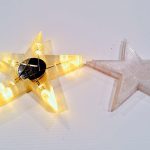 3D Design Made Simple With Morphi