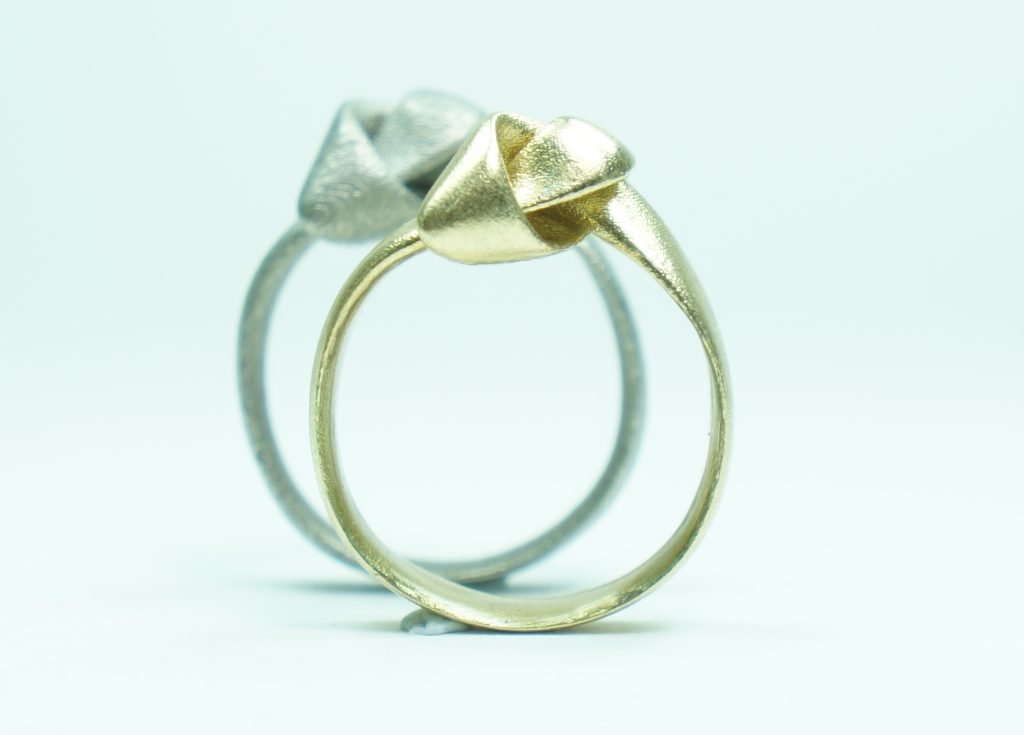 Are you a beginner 3D designer, looking to take the next step after Tinkercad? The good news is, the next thing you’ll learn will make you capable of designing almost anything. The not-as-good news? Since Autodesk retired 123 Design (and Catch, and Make, and Sculpt, gasp!), you now have to take a slightly steeper step to get to the next level. Autodesk recommends taking that step to Fusion 360:

The Autodesk flow chart handily nudging us toward Fusion 360

What can you make with Fusion 360?

Before we talk about how, let’s talk about what. What kinds of things can you make with Fusion 360? Well, because Fusion 360 allows you to work with sketches, booleans, and even sculpting, you can make pretty much anything you want… if you can figure it out. Here are three great things made with Fusion 360, then 3D printed at Shapeways.

Let’s start simple, with this elegant DNA Keychain by Shapeways shop owner BMImagining. A shape like a helix can be difficult to make in Tinkercad unless there is already a built-in Shape Script for what you want, but in Fusion 360, you have a lot more design options. 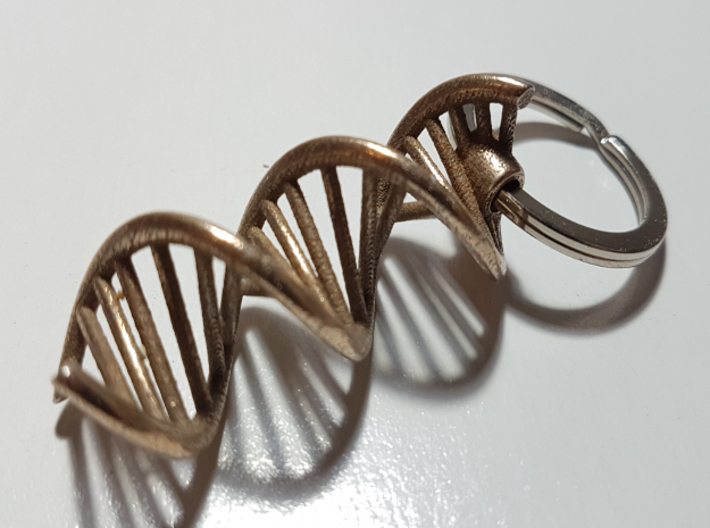 Fusion 360 is also good for creating intricate scale models, such as these Cockpit Hull and Wing Panel Connectors for a 1:24 scale Star Wars TIE Fighter, designed by Raymond Gaustadnes. 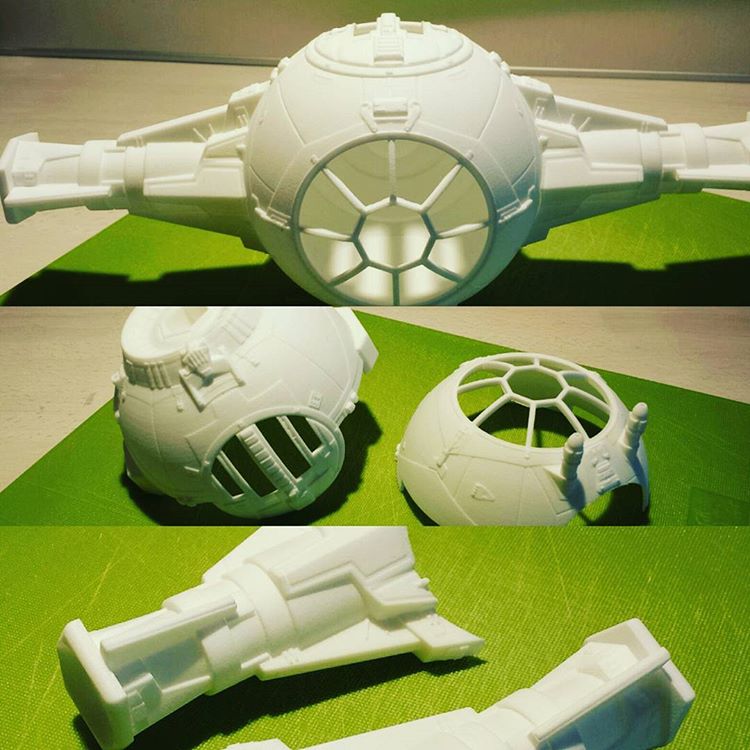 Finally, check out this beautiful Knotted Valentines’ Day Ring by design scroggin, based on the shape of a knotted slip of paper. This model was made in Fusion 360 by sweeping a rectangular form along a knotted sketch, and then printed in Raw Brass and Polished Nickel Steel at Shapeways. You can read more about the design process for this model on their blog: Valentines Day and How to Design a 3D Printed Metal Ring. 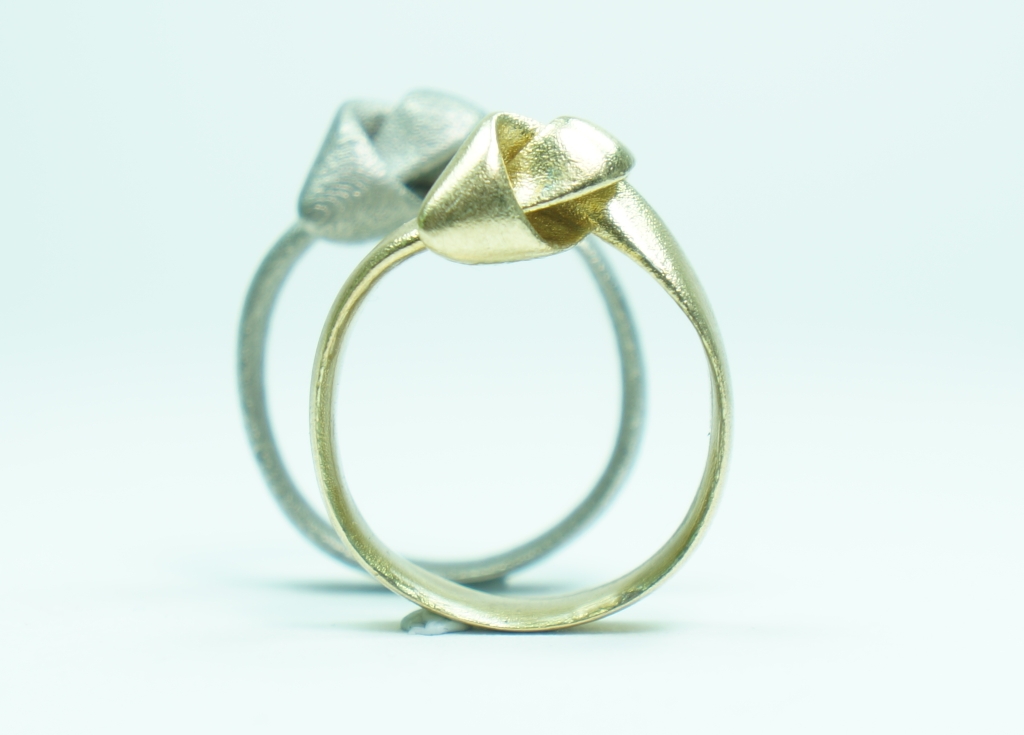 To get started with Fusion 360 we recommend watching the following Shapeways-curated Fusion 360 tutorial video playlist, starting with “Fusion 360 for Beginners”:

Then, when you’re ready to get your hands dirty, dive deep with a wide variety of resources from Autodesk’s extensive Learn Fusion 360 page: 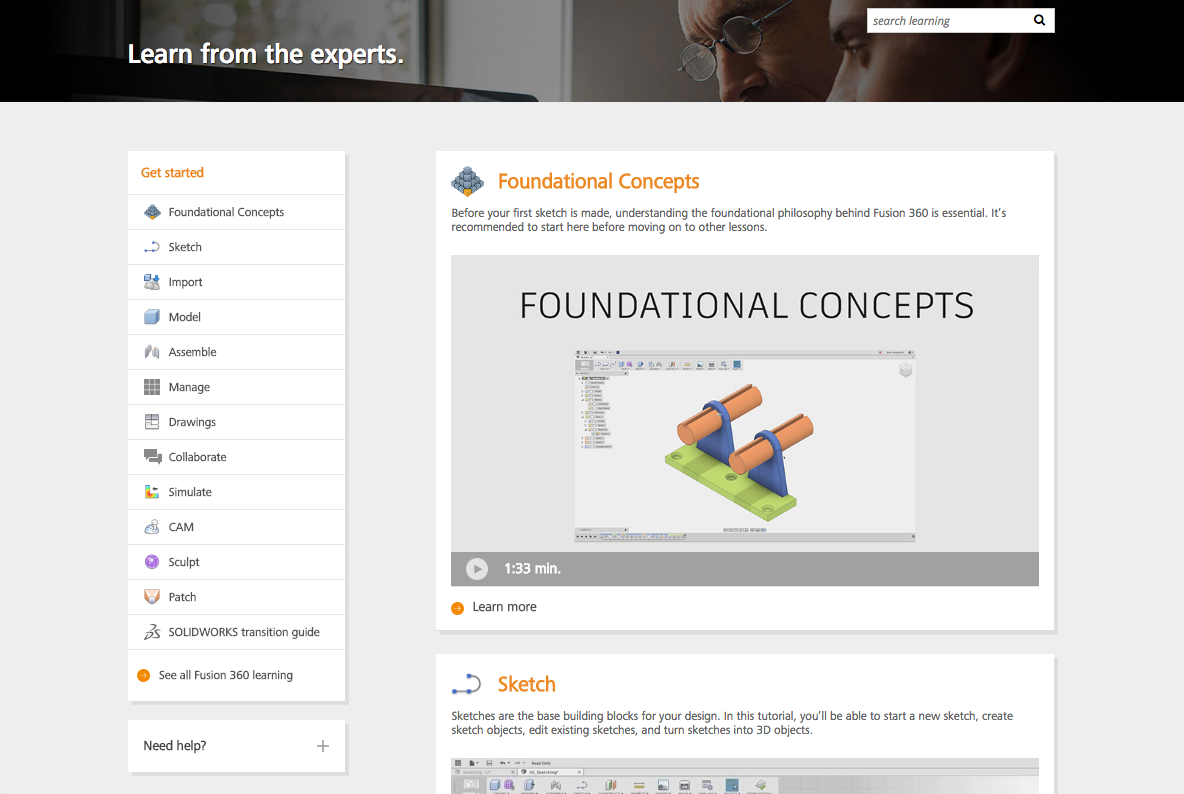 Finally, for updates and new videos about Fusion 360, keep your eye on Autodesk’s Fusion 360 YouTube channel: 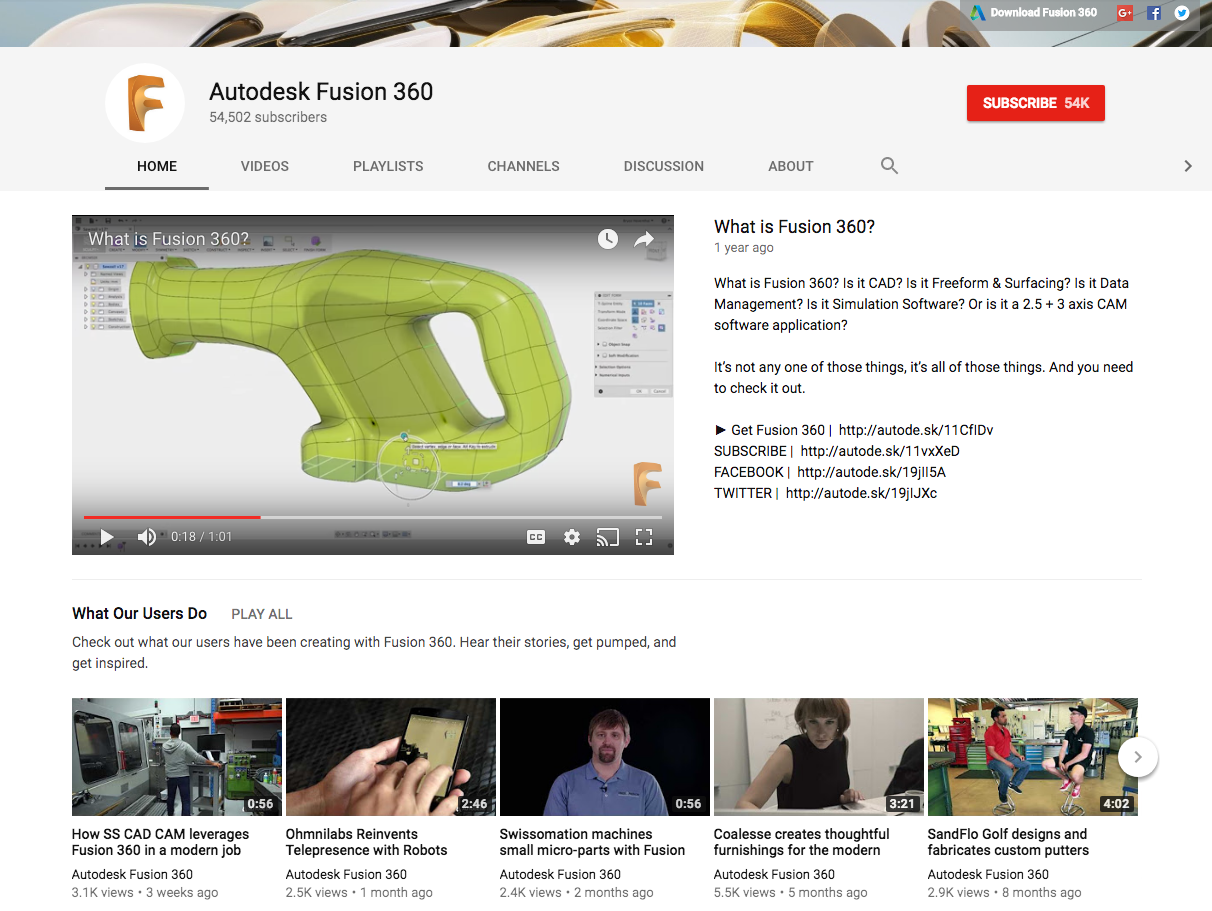 What have you made in Fusion 360? Tell us about your models and the design process behind them in the comments for a chance to be featured in our next Fusion 360 post. 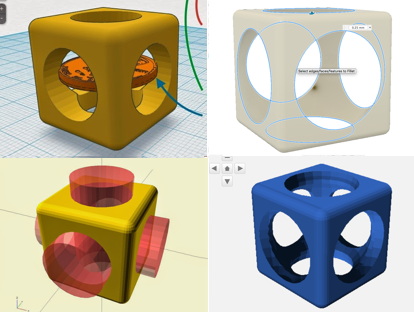